Me: *sits down to write*

Muse: Don’t work on that MS, write this other one instead!

Muse: Just kidding! How about revising that old MS?

It’s time for #TropeMadness! My picks for the final four are enemies to lovers, arranged marriage, forced proximity/OOB, and slow burn.

By the way, three of those four tropes are in my #PitchWars manuscript, Ilya’s Gambit. 😉

My pick for the winner? Forced proximity/one bed https://t.co/HODQXUKnxr
View on Twitter 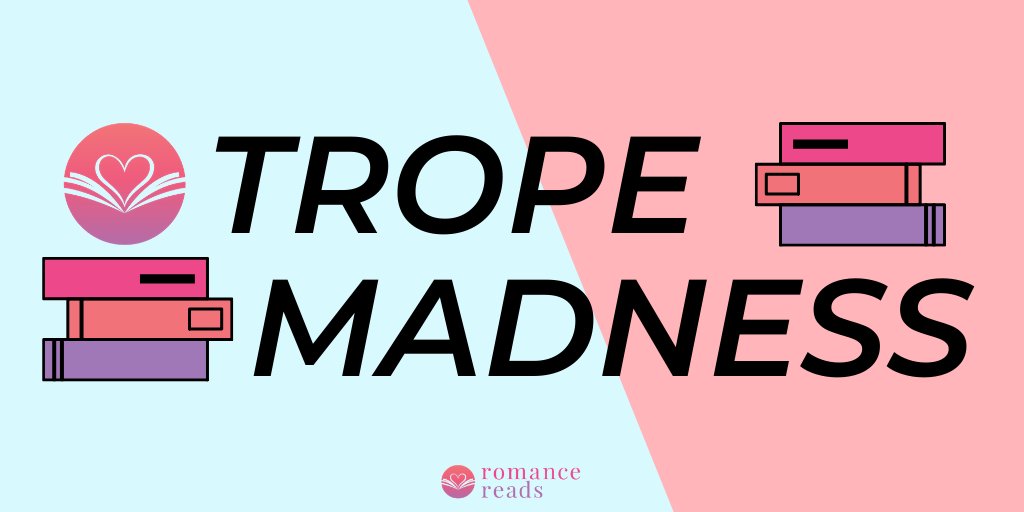 Sourcebooks Casablanca @SourcebooksCasa
We are so excited to launch #TropeMadness, a showdown of the genre's most beloved tropes. We'll be asking YOU to vote for your favorite tropes until there is only one left standing…dun dun dun.

A Bargain of Fear and Desire

An encounter with a shadowed man in the forest spawns a series of increasingly vivid and sensual dreams which have college student Lia Ashmore questioning her sanity more than her uncertain future. This summer was for spending time with family and figuring out what to do after college, not being haunted by a green-eyed stranger.

When her five-year-old sister May goes missing, Lia is certain her nightmares and her sister’s disappearance are connected. Desperate to save May, Lia journeys to the world of Faery and strikes a bargain with the calculating Fae Lord Riven, the man, or rather Fae, from her dreams. Riven will save May in exchange for what he wants: Lia.

Lia’s fear melts into fiery passion for Riven as she comes to care for him and his world, even as the mysterious dark Fae, the Unseelie, hold May captive. As a rare human in Faery, Lia can revive their fading magic, saving Riven and his people from the slow death already facing the Unseelie. But when a rival Fae Lord causes Lia to question her faith in Riven and his ability to save her sister, she’ll have to decide who to trust. The choice alone could cost Lia her heart, but the wrong one may demand her life—and her sister’s.