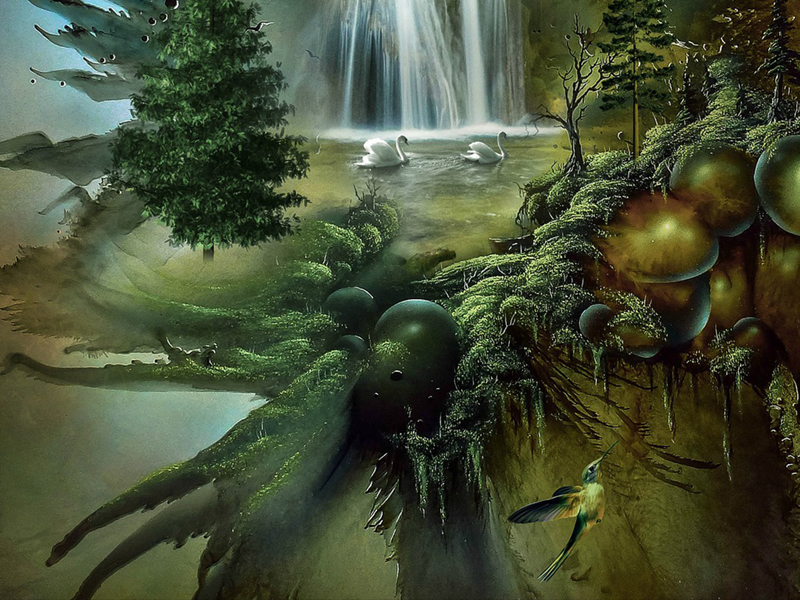 Let’s face it, pitching it hard. You’ve spent months or (more than likely) years drafting, revising, and polishing this novel to perfection, and yet now you need to summarize it down into less than 280 characters? Yikes.

But don’t worry, there’s a few things you can do (as well as some to avoid) in order to give yourself an advantage when pitching.

At its core, your pitch should focus on three things:
(1) Who is your MC and what do they want?
(2) What is the conflict that they’re up against?
(3) What is at stake if they do or do not accomplish their goal?
Be short, to the point, and precise. You don’t have the space to be wordy here.

An optional fourth item that you can include in your pitch is comp titles. These can work very well for grabbing attention and explaining a lot about your book in just a few characters. In fact, I’ve seen several pitches which were not particularly enticing on their own get a lot of attention because of great comps. If you’re going to use comp titles, make sure they are relevant to your manuscript and recognizable, but not so much so that they’re overused. For example, comping Harry Potter or Lord of the Rings probably isn’t the way to go, as those titles are overused and will probably have an agent or editor rolling their eyes rather than being intrigued.

After reading through and critiquing a lot of pitches recently, I’d like to point out five fatal flaws that I tend to see over and over:

1. You tried to cram your whole cast into one pitch.
Pitches are short. If you have multiple MCs and a broad cast of characters, you are not going to be able to mention them all in one pitch, at least not in one that makes sense and grabs attention. Try to focus in on one main character per pitch if you can. What’s their goal, their conflict, their stakes? If you find yourself mentioning more than two to three characters in a pitch, it’s probably too many.

But what if you have multiple MCs of equal importance to the story? Try writing different pitches focused on each one of them. Which pitch gets at the heart of your story and conflict? Which one has the best hook? Those are the ones to use. Remember, you’re just trying to snag an agent or editor’s attention, not tell them every detail of your story.

2. You used words or names that a common person will not understand.
This is especially common in pitches for fantasy or sci-fi manuscripts. You’ve developed this amazing, unique world where UniqueName1 fights UniqueName2. The only problem is, unless someone reads your novel, they have no idea what UniqueName1 is. So, when your pitch says “Jon, a UniqueName1, must…” I’m already lost. You’re much better off dropping your creative names and literally telling us what they are. For this example: “Jon, a demon hunter, must…” That works! Most people have a general idea of what a demon hunter is and can now relate to this pitch.

If an agent/editor is confused by your pitch, or it’s not clear, they’re moving on. Don’t let one or two words keep you from a request.

3. So-and-so must save the world!
Awesome! But why? It’s not enough for the stakes to be big if they’re not personal to the MC, especially in cases where the goal (such as saving the world) isn’t particularly unique. If you can make it personal to the MC, it can still resonate well in a pitch; however, the end of the world on its own probably won’t be enough to get the kind of attention you want. Smaller stakes that are more personal to the MC will resonate better in a pitch than impersonal, colossal stakes. Your MC has to save the world? Great, but your pitch better tell us WHY it has to be them and what it means to them personally.

Example: The evil king is going to destroy the world unless a thief, a mage, and warrior band together to stop him.

This could be used to describe so many manuscripts and doesn’t really tell me anything about our MCs. Focus in on your characters and make it personal to them. Who is our main character here (pick one), and why are they the one on this quest?

4. You gave us fun details, but no plot.
Your book probably has some pretty great things in it, like that magic system you spent years developing, the steamy love triangle, or your quirky cast of characters. Those items can be great in a pitch, but only if you ALSO tell us about the MC, their goals, and stakes. Only dropping interesting world building or theme details without mentioning anything about the actual plot of your novel isn’t going to get you the agent likes you’re hoping for.

Don’t sacrifice the basics for the glitter. Without something to throw the glitter on, it’s just going to float away on the breeze.

5. It’s so vague…
Be specific! You do not want your pitch to sound like it could fit just about any novel in your genre. If it does, you’re missing the mark. What’s unique about your MC, their goals, and their stakes? How can you say that in just a few words so that your idea pops and sounds fresh?

Example: 17yo must save the world from the growing darkness while trying to finish high school.

That pitch could describe so many books or movies it’s not even funny, yet in any pitch event you’ll see quite a few pitches that are very similar. Pull out the unique and the twisty. Be specific. Tell us about your MC and their unique struggle.

It would be easy to go on and on for days about what makes a great pitch; however, my best advice is get out there and read other people’s pitches. What gets your attention and makes you say “wow, I want to read that”? Pull those pitches to the side and study them. What got your attention? How are they formatted? Are there certain words or phrases that stood out? Take that knowledge and see if you can develop similar pitches for your own manuscript while trying to avoid the pitfalls above.

Best of luck in your pitching journey. You’ve got this!