#UnrulyBehavior is up on the #goodreads to add to #tbr lists. It doesn't have a cover yet, but it's all hot football dudes and curvy dog trainers and big rescue doggos and death to puppy mills. I'll love you if you go add it. 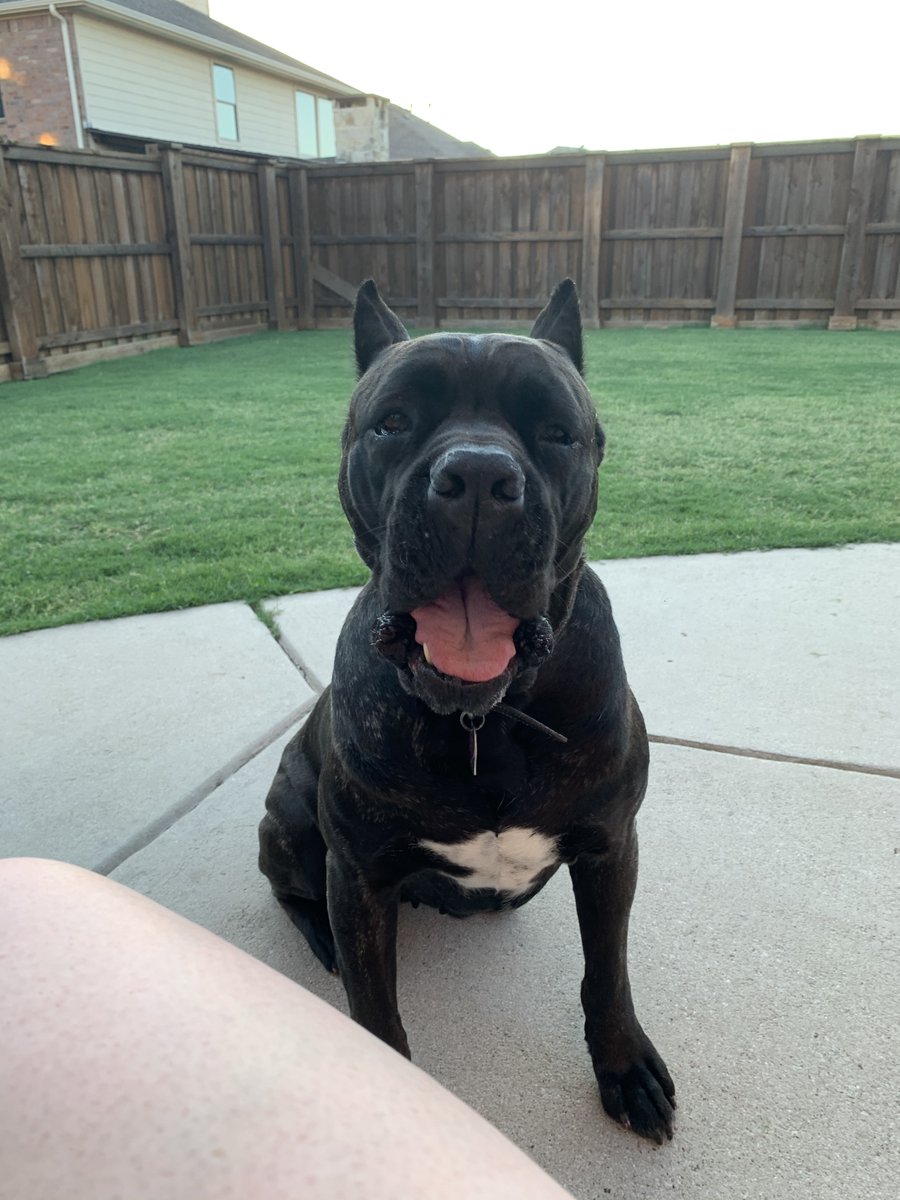 👀👀 Look what came in the mail yesterday!

Can't wait for December? Want to pre-order The Frozen Prince? You totally can!

And now, I'm off to snuggle this beauty. @SourcebooksFire #yabooks https://t.co/hWa75Xvuxo
View on Twitter 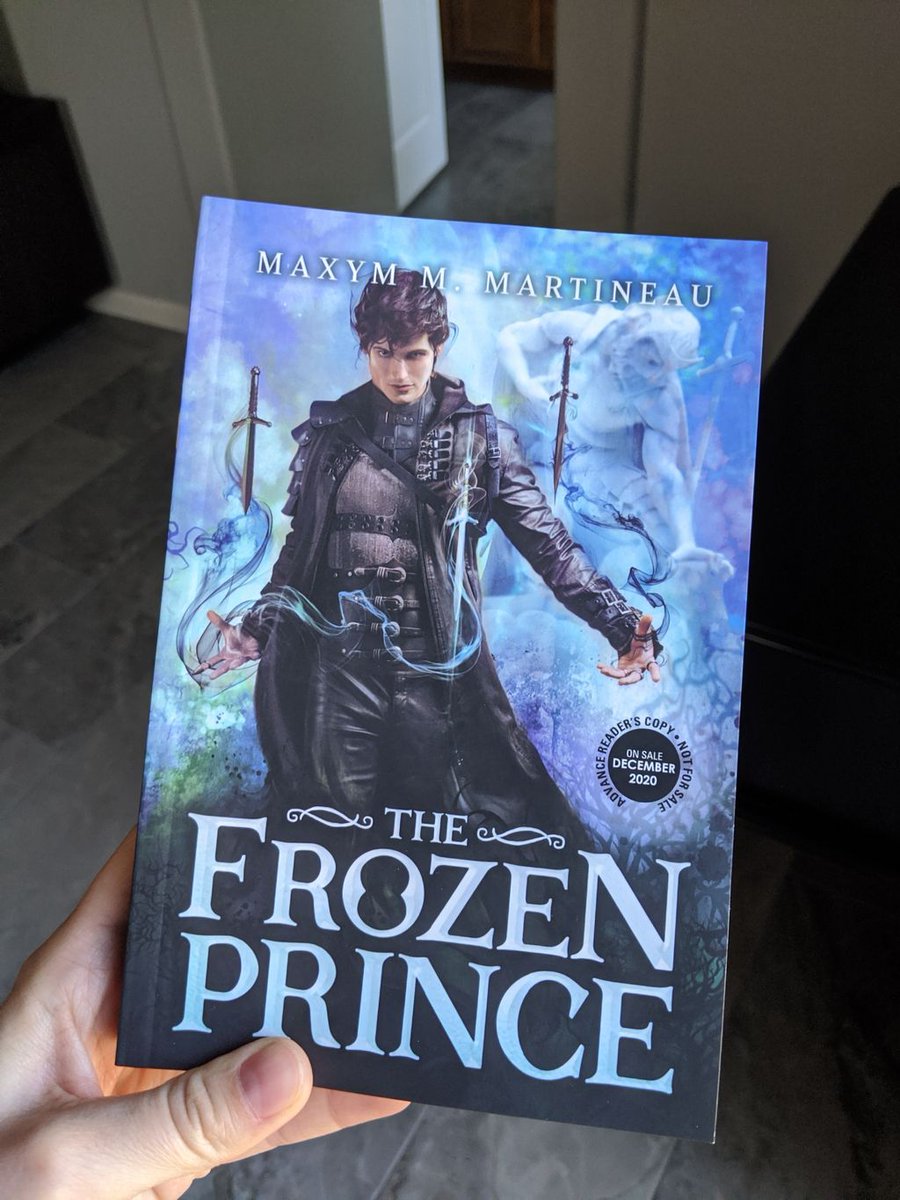 It’s nice to meet you too

It probably makes sense for a first post to be an introduction.  So here it goes 🙂

Once upon a time, a long time ago…

Just kidding!  We won’t start there.  In short, I grew up living a fairly average but great life in Alabama.  I spent a lot of time outdoors, playing video games, and loving life.  After graduating from high school I attended college at the University of Alabama (Roll Tide!).  Ironically I didn’t like football prior to college, though I fell in love with it there.  Nick Saban didn’t become our head coach until my Senior year, so I was there during the “dark years” when we were lucky to make it a bowl game.  Despite that, Saturdays in the South were still fabulous.

College was a time of incredible growth and self discovery for me.  I’d always been a shy kid, and honestly, I still am, but college broke me out of my shell a bit and helped me to become much more well rounded.  A lot of growth and development was still to come through.   I’d started college studying engineering, but quickly realized that wasn’t for me.  It wasn’t that I couldn’t do it, I just didn’t find it interesting at all.  So, after only one semester, I switched majors to Management Information Systems within the college of business and never looked back.

I accepted a full time position with the accounting firm Ernst & Young during my Senior year of college, after interning there the summer before.  Accounting was my worst class in college, funnily enough, but thankfully EY didn’t hire me to look at financial statements.  Instead I joined the IT Advisory group, which was much more within my wheel house.  My job brought me to Atlanta, GA – my first time living outside Alabama and my first time living in the big city.

I fell in love with Atlanta, and EY, very quickly.  EY transformed the shy southern girl into a powerful business women and allowed her to work with some of the world’s biggest companies.  A truly incredible feat given where I started.  At EY and in Atlanta I found friends, a sense of purpose, accomplishment, financial independence, and so much more.  In fact, my life was pretty perfect there, and I had zero interest in ever living anywhere else.

So how did I end up in the middle of the Rocky Mountains 10 years later?  Enter the Hubby.

One fateful Sunday, in the lobby of a crowded Atlanta mega-church, a boy spied a girl and thought she was cute.  Not only that, but she was talking to people he knew!  The boy introduced himself, and even joined the girl and others for lunch, but the girl was too distracted to notice.  Weeks and months passed.  Over that time the boy and girl kept running into each other.  They had several mutual friends, so ending up at the same events was not that uncommon.   At once such get together the boy took the girl’s phone and added in his number.  A few days later, he called and invited her to dinner – on a Tuesday.  The girl was skeptical – she wasn’t even sure if this was a date, but she went anyway.  Dinner was a surprised.  She’d expected another uncomfortable first date-like experience, like so many others, but she really enjoyed the boy’s company, so much so that she was sad when the evening ended.

The boy kept inviting the girl to spend time together and she kept accepting, being continually surprised by the growing friendship.  Two months later, yes, months, after a Braves baseball game, the boy and girl finally shared a first kiss (we put the SLOW in slow-burn romance).  That one sweet moment shifted the boy from friend to potentially something more.  Two and half years later, the boy finally asked the girl to marry him.  Hint:  she said yes.

So wait, how did we end up in Colorado?  Well, during that two and half years the boy went through a massive job change and ended up moving to Colorado for a new opportunity.  When the girl said yes to being his wife, she wasn’t just saying yes to marriage, she was also saying yes to leaving her life in Atlanta behind.  I’m not going to lie, it was terrifying.  There was so much I loved in Atlanta:  my friends, my co-workers, my job, my church, my house – frankly, my whole life!   Giving those things up and moving away was hard.  Very hard.  Lots of tears and difficult days ensued, but eventually I embraced the change.

We’ve talked a lot about my life, but so far I haven’t mentioned anything about writing yet.  How does that fit in?  You’ll find out in the next post!